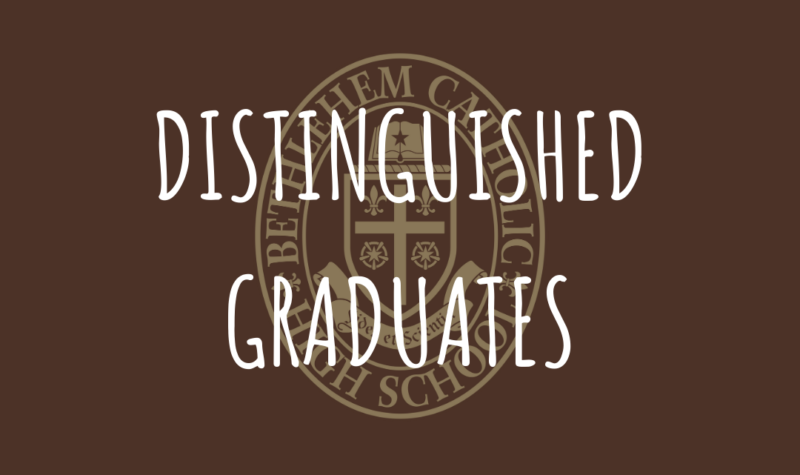 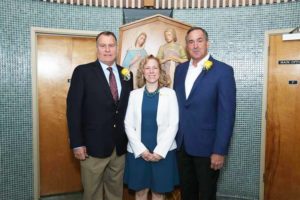 When we ask ourselves what constitutes a person being a “Distinguished Grad”, we think of someone who has been successful in their career, has given much to others, and displays what being a “Golden Hawk” is all about:

We are honored to have recognized such incredible individuals over the years. Will you be next? 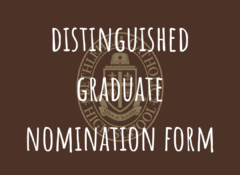 Deadline for nomination is due by December 1st each year. 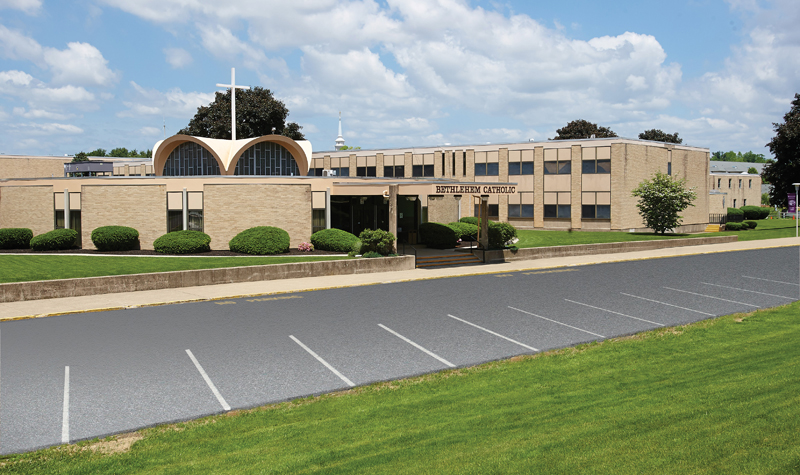